Joe is the fight director for Quest Players' premier production, All Is Fair, opening Spring 2021. He will also fight direct the East Lynne Theatre production of Born Yesterday, opening Summer 2021.

Joe was nominated for a 2019 Broadway World regional award for best choreography for his work on the critically-acclaimed musical adaptation of Robert Louis Stevenson's Treasure Island performed at the Maine State Music Theatre in Brunswick, ME.  He  also served as the fight director for the East Lynne Theatre Company production of The Rainmaker in Cape May, NJ.
​
​The independent feature film The Depths, for which Joe was stunt coordinator, is now available on iTunes and Amazon!!  The Depths won Best Feature Film at both the Manhattan Film Festival and the Los Angeles Film Awards!!

The fantasy epic Tower of Silence, also featuring Joe's fight and stunt coordination, is available on Tubi and on Amazon!

Joe's recent work includes serving as the fight director for Shakespeare In Love ​at Albany's Capital Repertory Theatre, and for the musical adaptation of Treasure Island by Marc Robin and Curt Dale Clark at both Maine State Music Theatre and the Fulton Theatre.  Joe also fight directed the immersive guerrilla folk - opera Counting Sheep, about the Maidan revolution in the Ukraine, which had its New York premier at 3 Legged Dog.  He also fight directed the Off-Broadway premier of the musical The View Upstairs at the Lynn Redgrave Theatre.

Joe continues to head the Stage Combat Program at the American Musical and Dramatic Academy, and serves as the Managing Director of Swordplay, a NYC-based school of stage combat, and as the Artistic Director of Quest Players. 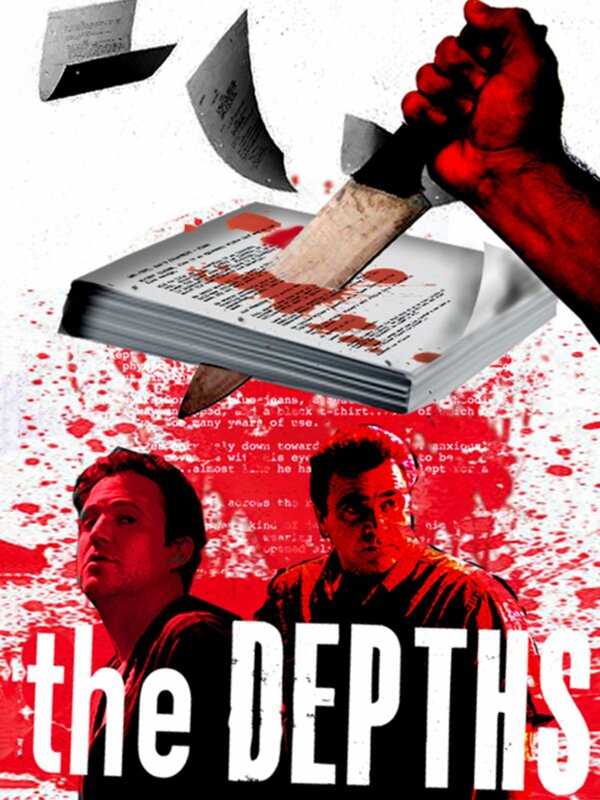 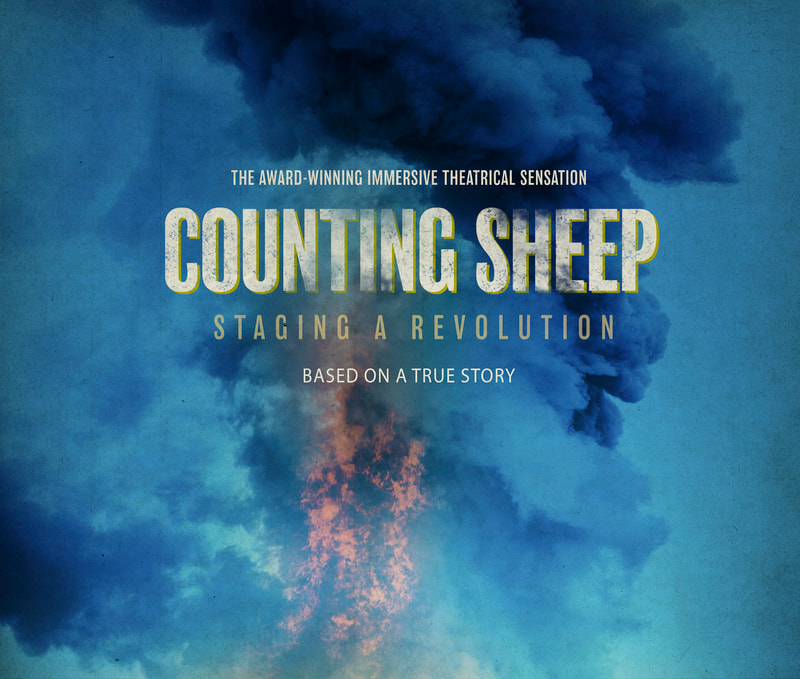 ​The Fall 2020 issue of the SAFD journal, The Fight Master includes the latest installment of Joe's regular column "Fight Matters".

Recent travels have found Joe receiving a certification in the use of muskets and fowling pieces under the tutelage of NMLRA instructors in Colonial Williamsburg, studying Renaissance polearms with Maestro Alessandro Battistini at Sala D'Arme Achille Marozzo in Florence and undergoing gladiator training with Gruppo Storico Romano in Rome, Italy.

Joe continues to work on his skills with the recurve bow at Gotham Archery.

HIRE JOE FOR YOUR NEXT PROJECT!